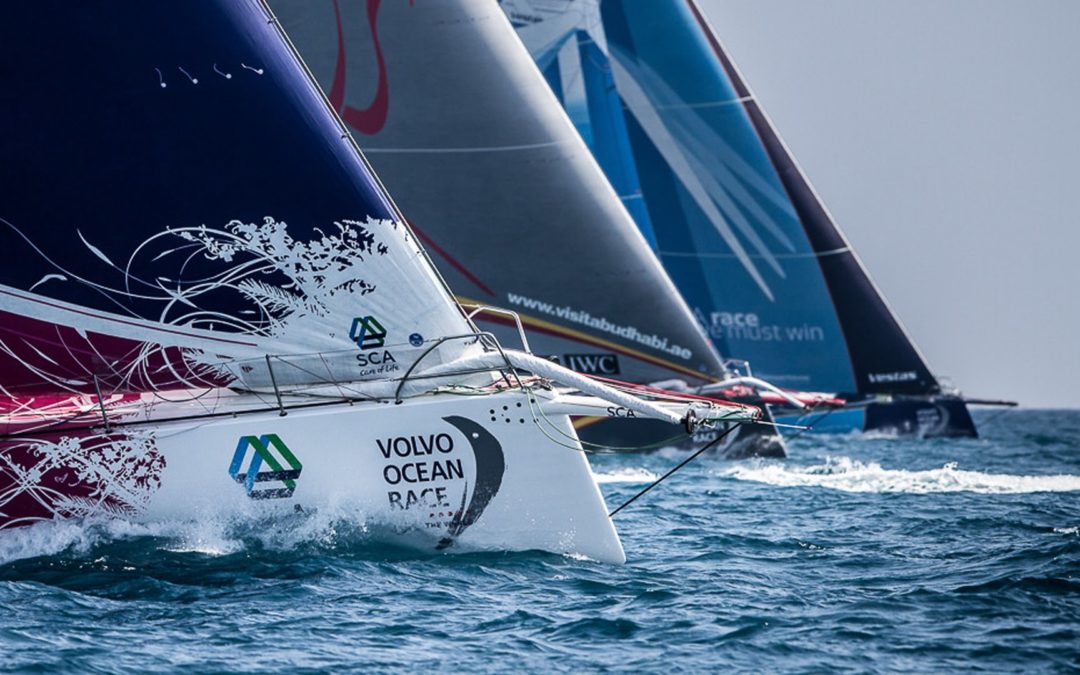 Visualize your company as a sailing boat with a crew of 10 people. You have a clear mission like reaching a city in Sicily for a trophy. Your crew is complete, you found someone for each role on the boat: who at the helm, who at the sails and so on.

It is early in the morning and you leave Dublin (Ireland) to reach Palermo (Italy), a very long journey full of tough moments where the crew has to work together in unison. Obviously, if the boat is in danger all team members help each other to overcome the challenge, also doing stuff that is not in their main role because the situation calls for it.

Yes, this is what a team should be at work too.

But something goes wrong in your team.

Indeed, a survey of 23,000 employees drawn from a number of companies and industries, conducted by Stephen Covey, got the following results:

–     Only 37 percent said they have a clear understanding of what their organisation is trying to achieve and why.

–     Only one in five was enthusiastic about their team’s and their organisation’s goals.

–     Only one of five said they had a clear “line of sight” between their tasks and their team’s and organisation’s goals.

–     Only 15 percent felt that their organisation fully enables them to execute key goals.

–     Only 20 percent fully trusted the organisation they work for.

The reasons why your company could be in this situation are several, but is there a solution to solve it?

It is not just a problem of organisation because even if they know what they have to do, they do not care. The team is complete, but fragmented. It needs to act as they were a single entity.

I found an answer in the Integrated Thinking, a methodology, a discipline of making a deliberate and coordinated effort to connect the organization’s strategy, governance, performance and prospects. Integrated Thinking encourages efficiencies through viewing the organisation as a whole rather than as a set of discrete operating functions. It supports internal and external reporting and communication enhancing connectivity information flows. Moreover, Integrated Thinking involves more people in the decision making process, but makes the process leaner and more reactive because there is a greater level of trust between business leaders and employees.

The only way to inject Integrated Thinking in your company is working on an Integrated Report. So, right now, it is up to you make the first move. You will not be disappointed.